SINGAPORE (EDGEPROP) - A series of big-ticket office deals by global investors drove up the total investment volume in Singapore to a record high of US$9.6 billion ($13.34 billion) in 2019, an increase of 26% y-o-y, according to Real Capital Analytics (RCA).

According to David Green-Morgan, Asia Pacific managing director at RCA, “the proportion of cross-border capital has vacillated between 10% and 60%. Part of this is due to investors’ preference for trophy assets in the city-state, with megadeals of US$500 million or more making up just over half of deal volume within the past five years”. 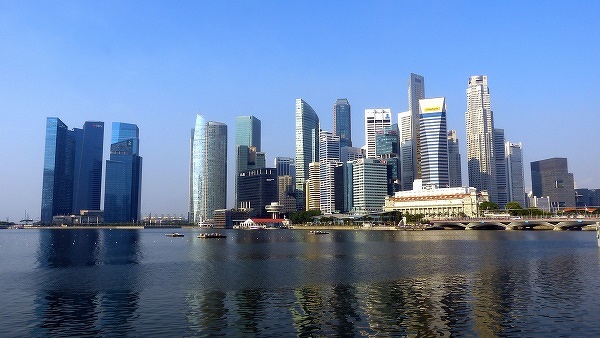 Total investment volume for the entire Asia Pacific region stood at US$158.5 billion in 2019, declining 8% y-o-y but still the third highest level on record. But cross-border transactions picked up momentum and market share as investment volumes reached US$57 billion over the entire year.

Green-Morgan says: “The growing attractiveness of Asia Pacific real estate as an investment asset class and the depth of liquidity now available in the large city markets as safe havens for capital, meant transaction volumes in the region displayed incredible resilience last year.” 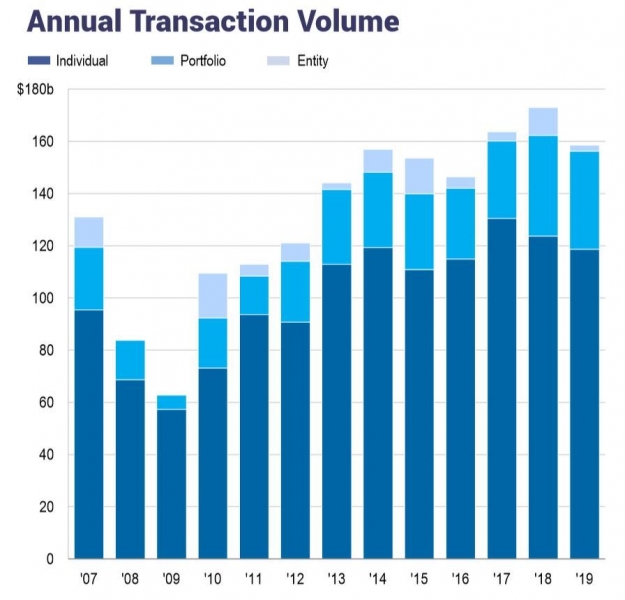 The last two years have also seen European players consistently represented among the top 10 regional investors, alongside North American and regional super investors such as Blackstone and Singapore’s GIC.

German-based institutional investor Allianz entered the region in 2017, and ventured into Singapore, Australia, and Japan last year. The company is the second largest cross-border investor in the region in 2019, behind Blackstone. Transaction volumes in alternative asset sectors such as hotels, apartments, and senior housing and care surged, even as traditional sectors such as offices, industrial, and retail all declined. The hotel sector recorded its second record-breaking year in a row as sales of individual hotel assets increased by 50%, boosting overall investment volume to US$15.8 billion in 2019.

“[The hotel sector] has raced ahead of other alternative real estate asset classes and is almost on a par with the industrial sector in terms of market size,” says Green-Morgan, adding that investors are starting to venture into Southeast Asian markets including Vietnam and Myanmar.

Hello, my name is Serena Yeo, a real estate consultant at Huttons Asia Pte Ltd with years of experience. My areas of expertise include condominiums, HDB, landed properties as well as commercial and office space. I understand that each of my clients has different needs and requirements and I treat everyone with the highest degree of service and professionali...